The EventKG is a multilingual1 resource incorporating event-centric information extracted from several large-scale knowledge graphs such as Wikidata, DBpedia and YAGO, as well as less structured sources such as the Wikipedia Current Events Portal and Wikipedia event lists in 15 languages. The EventKG is an extensible event-centric resource modeled in RDF. It relies on Open Data and best practices to make event data spread across different sources available through a common representation and reusable for a variety of novel algorithms and real-world applications. 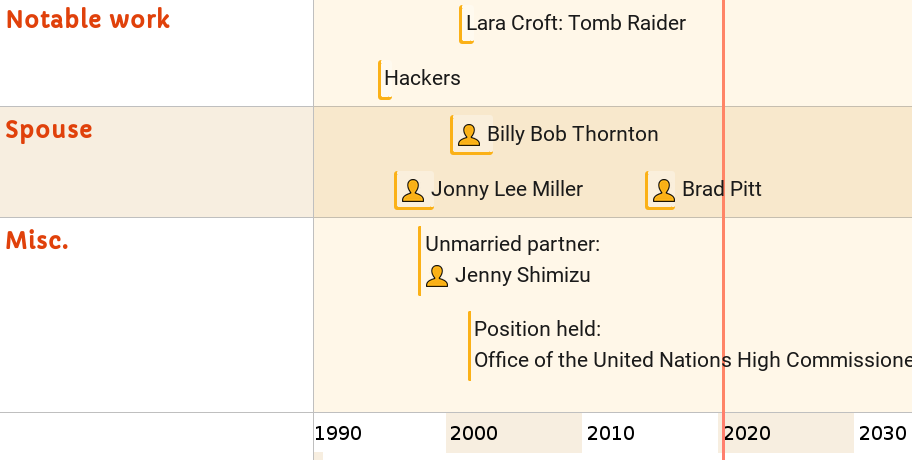 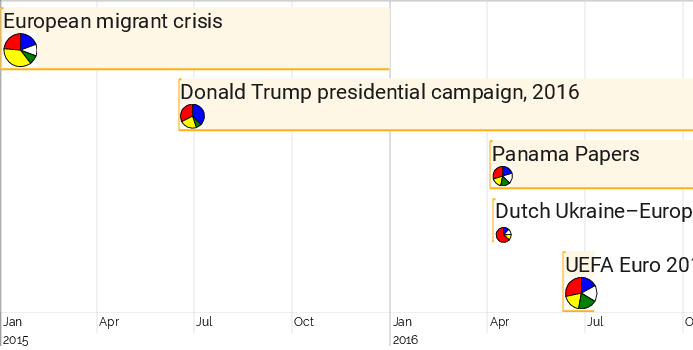 Example event timeline of the Brexit

1000 semantic event-centric queries and their verbalisations in three languages.

EventKG provides information for over 1.3 million events and over 4.5 million temporal relations. More than a half of the events (56.25%) originate from the existing knowledge graphs; the others are extracted from semi-structured sources.

EventKG is built at the L3S Research Center by the Data Science & Intelligent Systems (DSIS) research group. EventKG is facilitated by the CLEOPATRA Project. The CLEOPATRA Project has received funding from the European Union’s Horizon 2020 research and innovation programme under the Marie Skłodowska-Curie grant agreement no. 812997.